From the Business Insider by Adam Taylor 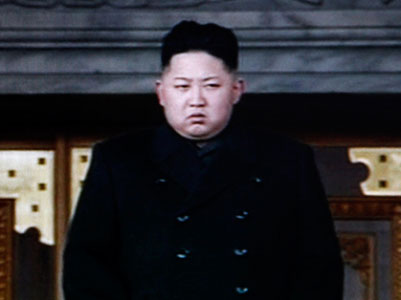 A report from a Chinese TV channel that suggested North Korean leader Kim Jong-un had undergone plastic surgery may have strained relations between the two countries.

Last week Shenzhen TV reported last week that a diplomatic source who had spoken to a North Korean official confirmed Kim had surgery six times in order to look more like his grandfather, Kim Il Sung, according to the AFP.

Despite a lack of evidence, there has long been been speculation about Kim’s possible surgery. Kim Jong-un is widely considered to emulate his revered grandfather. The report soon spread amongst news organizations in South Korea.

“They even cooked up the story of “suspicion of operation” something unimaginable. This shows that they were overwhelmed and stunned by the sunny image of the great man of Mt. Paektu…It is extremely regretful that media of neighboring countries are playing into the hands of waiting maids for politicians.” 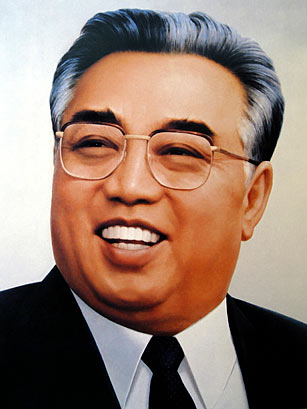 China Digital Times, a media monitoring blog that often posts leaked censorship memos, reports that two specific censorship orders have dealt with the report. According to the latest memo, Chinese media has been ordered to not “report, comment on, or redistribute stories about the personal lives of North Korean leaders (such as face-lifts).”

A diplomatic source in Beijing said North Korea must have protested against the rumors reported in the Chinese press.

Xinhua had its correspondents in Seoul and Pyongyang trace the background of the story. According to the news agency, the rumor that Kim Jong-un has had plastic surgery six times to resemble his grandfather was first reported in Seoul, then picked up by a Chinese news website, and then reported as fact on Shenzhen Satellite TV.

The Pyongyang correspondent dismissed the rumor as unfounded with the unbeatable argument, “There have been no news reports in North Korea about Kim Jong-un’s plastic surgery.”

The agency said there is “nothing suspicious” about Kim resembling his grandfather since they carry same genes.

While Kim tries to dress, walk and smile like his grandfather, this just aims to give the impression that he “holds the people dear,” Xinhua said. It added that in a widely reprinted picture on horseback Kim looks more like his father Kim Jong-il than like Kim Il-sung.