Adding up the numbers on cosmetic procedures: 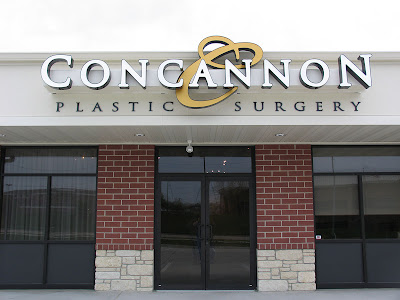 (From the statistics compiled by the American Society for Aesthetic Plastic Surgery, from 2010 and 2011):

2,414: Number of those surgeries performed on patients 65 and older

4,153: Number of those surgeries performed on patients 18 and younger

91: Percentage of cosmetic surgical procedures performed on women in 2010

184: Number of members of the American Society for Aesthetic Plastic Surgery (ASAPS) in 1967 (the year it was founded)

1.35: Percentage of members of ASAPS who are women 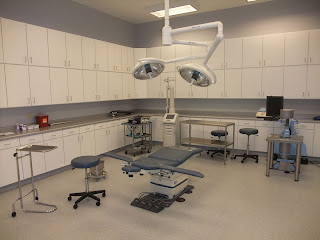 13:  From 2010-2011, there was almost a 13% increase in the total number of Liposuction procedures, with over 300,000 procedures performed. For the first time in three years lipoplasty has surpassed breast augmentation as the most popular cosmetic surgical procedure in the United States. Until 2008 liposuction had been the most popular cosmetic surgery procedure, but from 2008-2010 breast augmentation held that title.

The top five cosmetic surgical procedures performed in the US in 2011 were: 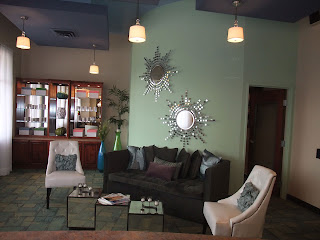