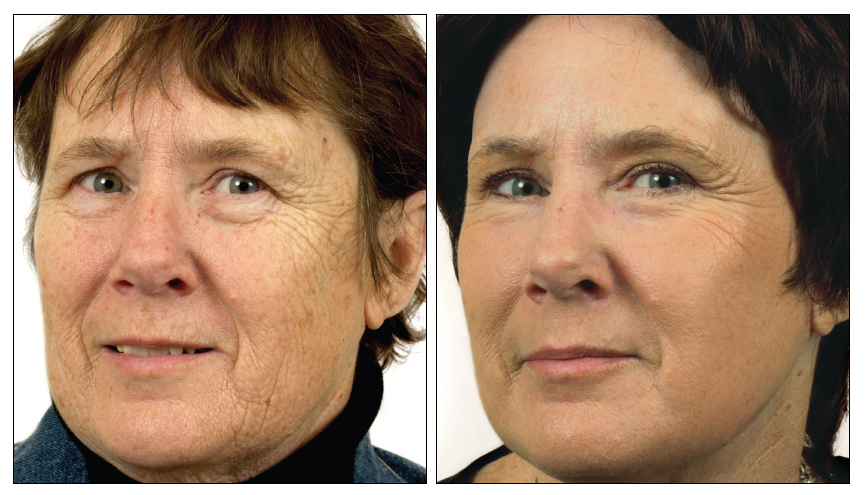 Individual skin cells are quite short-lived. They form, gradually rise to the surface, and die. Old cells are regularly shed as new ones develop, keeping the skin fresh and healthy. However, as we age this process slows and becomes less efficient. Dead cells accumulate on the surface creating a rough, dry texture. Additionally, problems such as discoloration often persist, because the damage goes deeper than the surface layer that sloughs off.

Mild skin resurfacing removes dead and damaged skin cells, as well as encouraging the formation of new ones. Aggressive procedures actually cause microscopic, controlled “injury” to skin layers. It is not enough injury to cause scarring or harm, but it triggers a healing response that can stimulate collagen development as well as eliminate deep-down damage. This is the strategy behind Laser resurfacing in general.

Over the years, there have been many attempts to improve the quality of the skin by producing controlled injuries to the skin, resulting in improved appearing skin after healing occurred. The original agents used for this were a variety of chemicals that had variable effectiveness. Some produced more dramatic results, while others were less effective. One problem that frequently occurred with peels was that they were highly operator-dependent, and could produce inconsistent results. In addition, the peels had a relatively high incidence of adverse effects, especially the more aggressive peels. 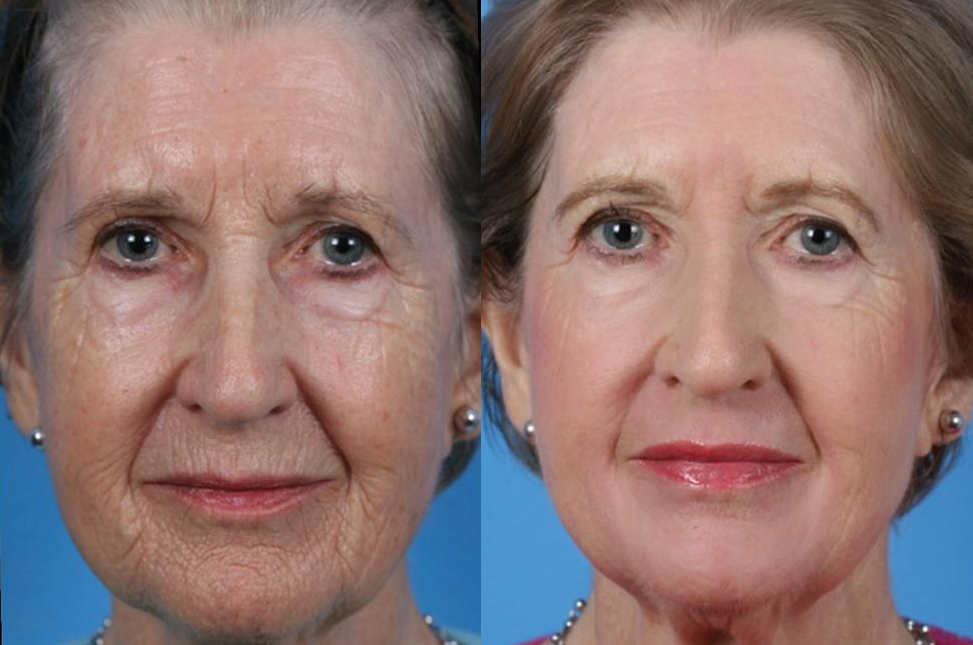 Prior to the advent of clincal Lasers, skin resurfacing was also done by “sanding down” the skin using a wire brush or a diamond-coated wheel. This dermabrasion was technically demanding and had a significant risk of side effects, such as scarring, or incomplete resolution of the wrinkles. When the CO2 laser was developed, it replaced dermabrasion because it was easier to perform and safer. However, there were still long healing times and sometimes permanent lightening of the skin.To reduce these problems there has been a move, over the years, to try to obtain similar results in a safer and more reproducible fashion. Lasers were the obvious solution, and for a number of years the CO2 laser was the best tool that we had. With time, lasers with an even better side-effect profile were developed, and currently the CO2 laser is used infrequently by most physicians.

To further minimize risks, a cooler laser, the Erbium YAG laser was developed. The Sciton laser is the most advanced and sophisticated of these lasers. Its advanced scanner and computerized controls allow precision resurfacing with a much-reduced risk of side effects. The resurfacing mode of the Sciton laser is the most aggressive tool that we currently have for the treatment of fine lines and wrinkles in the face.

Benefits of a single treatment:

This approach is relatively new in the last few years. A fractional approach means that a fraction (usually 20-40 %) of the skin is treated, but to depths 3 to 5 times deeper than standard techniques. In one square cm of skin there is an average of 2000 microscopic columns of injury using this laser, yet so small that 60-80 % of skin remains undamaged by the laser ene normalrgy. The advantage of this approach is faster healing, quicker recovery and fewer potential complications.

What results can I expect with the Fractional Laser Resurfacing?

Final results should be judged at 6 months since all treatments stimulate collagen production and remodeling. You can expect a visible reduction in the depth and visiblity of your fine lines and wrinkles on your face. Results vary from patient to patient, with some having quite dramatic improvement after just one treatment, and others having less dramatic of an impact.

What are the risks?

ARE THERE ANY CONDITIONS WHICH WOULD PRECLUDE LASER TREATMENTS?

There are a few contraindications for Fractional Laser Resurfacing. These are: