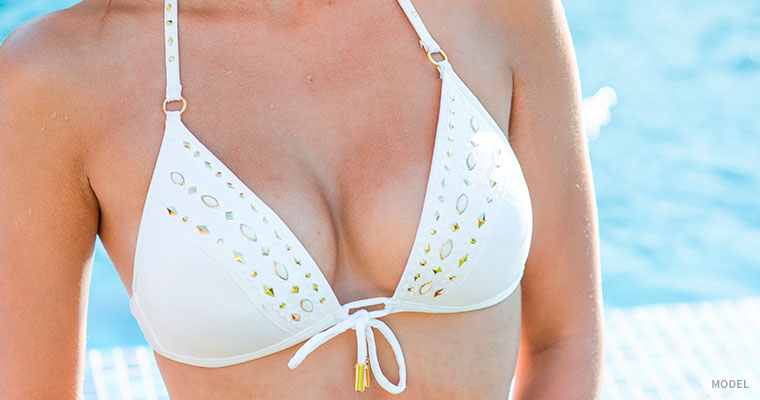 There are perhaps a hundred different ways to perform nipple reconstruction; each surgeon has their own favored methods that works well for them. The main goal is to recreate the small projection of the nipple with some of the surrounding tissue: most methods involve some type of small flap elevation on the breast to create this projection. Regardless of the method used for breast mound reconstruction, nipple reconstruction remains essentially the same.

As mentioned previously, each step of the reconstructive process is easier on the patient: by the time we are doing nipple/areola reconstruction, it is done under local in our clinic procedure room.

The biggest difficulty in nipple reconstruction is the tendency for the projection of the reconstructed nipple to fade over time. This is a universal problem with all of the different types of nipple reconstruction, and partially explains why there are so many different ways to accomplish this that are described. Because of this tendency, I always create the nipple larger and with more projection than we ultimately want: over the following months it will predictably shrink to the correct size. If (for some reason) the reconstructed nipple does not shrink enough, it is a simple enough matter to reduce it in size (which can be done at the same time as the areola tattoo placement). It is much simpler to reduce the projection than to attempt to try to make it bigger at a later stage.

After the nipple reconstruction has healed, and adequate time has passed to allow for the initial shrinkage, the final step in the reconstruction process is recreation of the areola, which is accomplished by tattooing the skin around the nipple. This is also performed under local anesthesia in the clinic procedure room.

This page describes the surgical process of nipple reconstruction. You may click on any of the images below for a larger view.

Located just off the intersection of Highway 63 and Grindstone Parkway. Get directions from your house to our office.

This clinic is located at the CMMP Surgical Center. Get directions from your house to our office.